We’re here to make sure your experience with us is a great one. 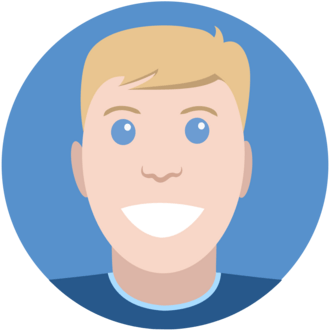 Sean started writing software and building computers at the age of 11. He started his first business at the age of 15, providing computer repair and web design services to local residents and businesses. After graduating, Sean joined one of the world’s largest web hosting companies, where he honed his talent for technology and marketing. In 2005, Sean founded Slamdot with the mission of providing more approachable web design and hosting solutions to small businesses. In 2009, Sean received the Young Entrepreneur of the Year award in Knoxville, Tennessee. In 2010, he was a recipient of the Greater Knoxville Business Journal’s 40 Under 40 award. Sean is also a member of the Young Entrepreneur Council (YEC), a highly selective invite-only organization that connects successful entrepreneurs aged 40 and younger worldwide. 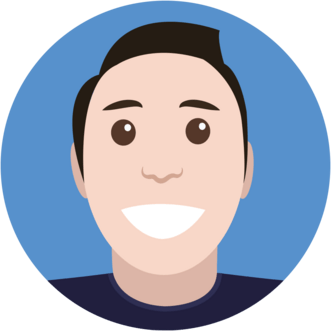 Daniel graduated from UNC-Chapel Hill with a B.A. in Journalism & Advertising, joining Slamdot in the fall of 2005. With more than 10 years of marketing experience, he is driven by his passion for people and helping businesses thrive. Daniel works on business development, customer service, marketing and day-to-day operations of the Slamdot Store. He’s an Ambassador in the Knoxville and Farragut/West Knox Chambers of Commerce, past chair of the Carolina Alumni Club, and past president of the American Marketing Association Knoxville chapter, having received the President’s Award as volunteer of the year in 2015 and Locander award for long-term service to the chapter. Daniel was named Ambassador of the Year at the Knoxville Chamber in 2011. His better half is Emily, and they have a son, Walker, and a daughter, Daphne. 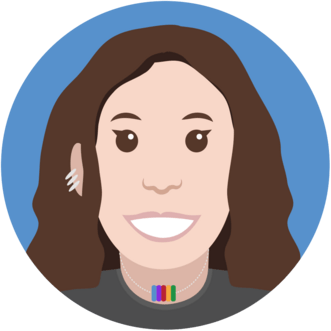 Jessica joined the Slamdot team in December of 2012, after spending over six years working at a large used bookstore, where she met her husband. She has been building websites since the mid 90s when she taught herself HTML in order to improve the super-modern layout of her Geocities page. Her more formal technical background dates back to 2002 when she received an Associate’s Degree in Software Applications Programming. Since then she has worked in a variety of technical support positions, troubleshooting everything from satellite dishes to cell phones. When she’s not on the job she’s likely to be found running (no, she’s probably not faster than you) or playing video games. 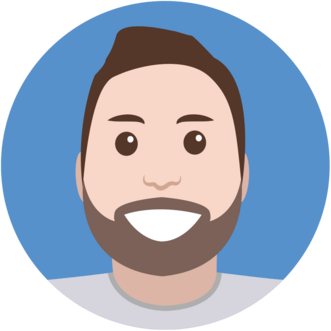 Micah joined the Slamdot team in September of 2015 as a Search Strategist. A graduate of the University of Tennessee’s Advertising program in 2013, Micah has worked in graphic design, web design, and digital marketing for agencies from Knoxville to Canada. When he’s not on the job you can find Micah hanging out with friends and family, going to concerts, playing video games, playing guitar and watching basketball. 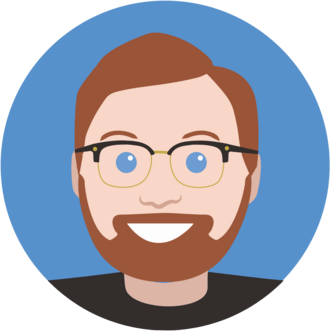 Bryan is a Graphic Designer/Web developer who joined the Slamdot team in September 2016. Having worked in various mediums of design ranging from screen printing to web design, Bryan brings an array of experience and thoughtful creativity to the team. After obtaining an Associates Degree in Communication Graphics Technologies, he went on to design t-shirts for local and national brands. He later found a passion for web development, and began a journey to bring good design and development together. When Bryan’s not designing, he’s spending time with his wife and son, enjoying music, and training Jiu-Jitsu. 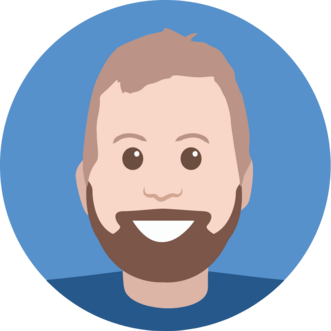 Ian is from Massena, New York on the U.S./Canadian border. He graduated from Clarkson University in 2017 with a B.S. in Communications focusing on digital and social media marketing. With a strong background in customer service and a passion for marketing, Ian is excited to bring his skills and knowledge to the Slamdot team. During his free time, Ian is either playing or watching ice hockey. He also enjoys attending concerts, re-watching Friends, and spending time with his two babies (dogs). 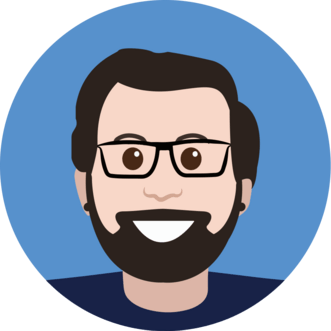 After earning a B.S. in Mass Communications from Middle Tennessee State University in 2014 and starting a digital career in the Nashville area, this East Tennessee native heard the mountains calling for him to come home. Tim joined the Slamdot team in July of 2019 and has worked in roles all across the digital sector, including Artist Management, Franchise Lead Generation, eCommerce and Account Management. When not working, Tim loves spending time with his wife, Ashton, his newborn daughter, Nora, and his two dogs. Some of Tim’s interests include tinkering with Apple and Windows computers, reading about Open-Source Software, Computer Networking, Camping and digging through Spotify for artists you’ve probably never heard of. 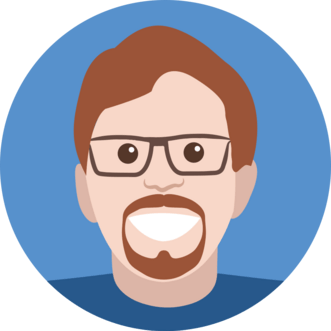 Kyle has two passions in life; art and technology. This led to a mixed education after high school. He received an A+ certification in Computer Repair and Networking from Tennessee Technology Center. After that, he went on to get an Associates in Software Engineering as well as a B.F.A. in Graphic Design with a minor in Photography. While working for a non-profit as a Brand Coordinator he found himself rebuilding their website and enjoyed the experience. Since then he has been building websites in his free time and learning as much as he can about all the touch points that go into a well-built experience. 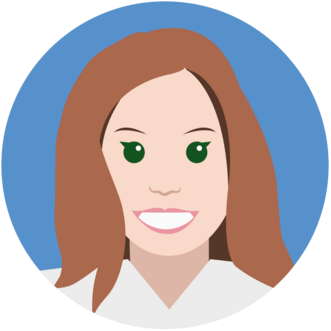 Sydney is from Elizabethton, TN & graduated from East Tennessee State University with a Bachelor’s Degree in Media & Communication in 2017. Before beginning her career at Slamdot in 2019, she put her creative design skills to work as a marketing manager and assistant event planner in Johnson City, TN. Aside from web development and design, her favorite pastimes include yoga, quality time with family & friends, & anything outdoors! 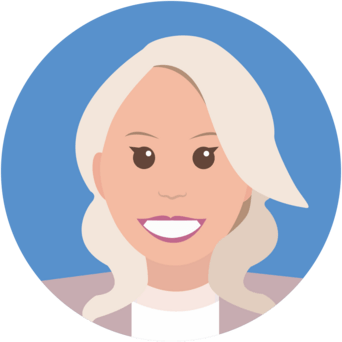 Kaitlin is originally from Nashville, TN and graduated with a Bachelor’s degree in Psychology from the University of Tennessee at Knoxville. She also has an Associates in Media Technology with a concentration in Design for Web and Print. She previously worked for several years in customer service in the financial industry and decided to combine her passion for helping people with her passion for technology. Outside of work, Kaitlin enjoys spending time with her husband and two dogs, as well as family and friends. She enjoys traveling, hiking, kayaking, and crafting as well. 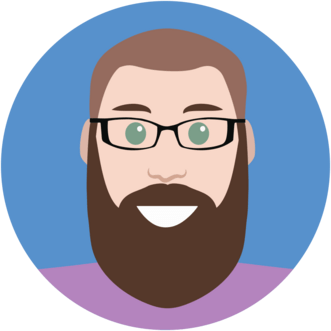 Phil joined the Slamdot team in February of 2019. With nearly 15 years of graphic design and branding experience, across multiple platforms, Phil seeks to utilize his knowledge and vision to help clients continue expanding their brand - and look their best while doing it! When he is not working on a design project, he enjoys spending time with his family, listening to music, and watching cheesy horror movies.